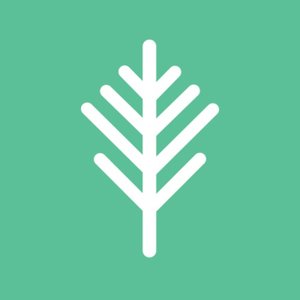 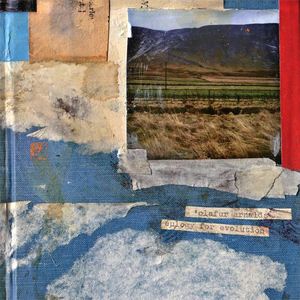 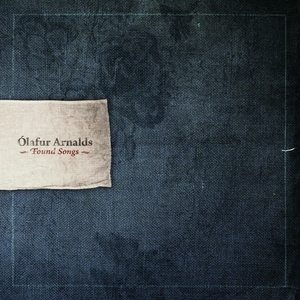 In April 2009, Iceland’s neo-classical export Ólafur Arnalds created the 7-song series ‘Found Songs’ – recording a song a day for 7 days and instantly making each track available via Twitter. With artwork contributions from fans via Flickr, this modern release awakens memories of a tradition that seemed lost in the digital age we live in. With the next full-length release due this winter, Ólafur conceived ‘Found Songs’ as a way to collate several lost and found musical sketches and ideas in a 'very challenging, but fun' series. The experiment offers its listeners an intimate insight into Ólafur Arnalds’ creative world. 'The songs will be different from what's on my albums; they will be short, mostly just made up from piano. Something to keep me going…’ Read more on Last.fm. 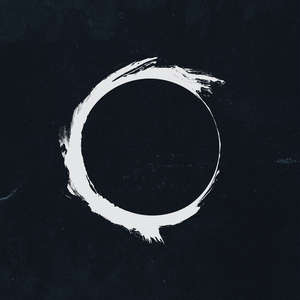 You can purchase the album online at http://erasedtapes.com/store Ólafur Arnalds' second full-length album '...and they have escaped the weight of darkness', continues his mission to lure an indie-generation of pop and rock fans into an emotive world of beguiling electronic chamber music and delicate classical arrangements. The sense of an organic crossover recording is reinforced by the involvement of co-producer Barði Jóhannsson of eccentric pop/rock/electronica-formation Bang Gang. Barði has successfully coloured the brittle minimalism of previous releases through the addition of an array of new instruments. Those expecting a mere continuation of the minimal melancholia of his previous albums are therefore in for a surprise, as the record may be the most uplifting and richly orchestrated work of his career: “The album has a very clear theme”, Arnalds relates, “which is that there is always light after darkness. To me, it has a more positive note than my previous works.” When Ólafur saw how the opening scene of a Hungarian indie film metaphorically described a solar eclipse, he instantly connected it to the concept, naming the album after a key line of the film's introductory monologue. Staying true to this positive note, '...and they have escaped the weight of darkness' will herald another intense year for Ólafur Arnalds, with the album being accompanied by a world tour, starting in China in March 2010. Born in the suburban Icelandic town of Mosfellsbær, a few kilometres outside of Reykjavík, the 23-year old composer has always enjoyed pushing boundaries with both his studio work and his live-shows. His new opus is set to again challenge his fan base, which is still growing rapidly. Over the past eighteen months Arnalds has advanced from a former support-act for Sigur Rós to an internationally respected artists in his own right. He was privileged to be invited to write the ‘Dyad 1909’ score for award-winning choreographer Wayne McGregor, aired on BBC Four and on ITV1’s South Bank Show. 'Found Songs', a collection of pieces each written, recorded and released in a single day via the Erased Tapes label website, as well as the video for ‘Ljósið’ have since managed to generate half a million downloads and video views. In many ways, the new record is clearly inspired and informed by these events. Several of the pieces were, in fact, written on and off throughout his tour and benefit directly from the intensity of the live situation and the emotional roller-coaster-ride of life on the road: “The first half of ‘Gleypa okkur’ was written in a sound check in Munich, for example”, Arnalds relates, “while the second part was scored in Braunschweig, Germany.” On the other hand it is the result of meticulous studio work, of refining compositions in close co-operation with compatriot Barði Johannsson, known for his eccentric personality and unique electro-acoustic sound: “I definitely wanted to do something a bit different this time, something more. Working with a producer was a part of that.” The enthusiasm translates to arrangements displaying a new sense of sonic diversity. Ólafur Arnalds has created an even more open and spacious sound and taken his distinct style to a new level. Compared to his previous works, '...and they have escaped the weight of darkness' makes use of diverse instrumentation – drums, guitars, voice, Rhodes, a selection of subtle synthesisers, alongside Arnalds' trademark piano as well as Tony Levin on bass. Traditional terminologies become void on his latest offering, which blends contrasting elements into an original, entirely organic new language and a sensitive ballet of the mind. Arnalds fusion of 21st century electronics and classical vocabulary thereby continues to decisively unwrap the sealed-off world of classical music. July 1, 2010 will see a world premiere of Ólafur Arnalds performing his new album with the RNCM Symphony Orchestra conducted by André de Ridder, who previously worked with Nico Muhly and Damon Albarn, at Manchester’s Bridgewater Hall – alongside a performance of Jonny Greenwood’s ‘Popcorn Superhet Receiver’ and Igor Stravinsky’s ‘Rite of Spring’. More info: olafurarnalds.com | erasedtapes.com 'Precocious Nordic composer’s sumptuous second LP... Timeless and sublime’ **** – UNCUT 'An artist of immense maturity' (9/10) – Drowned In Sound 'This set’s effortless poise elevates him to the genre’s upper echelons' – BBC Music 'Meticulous… uplifting and richly orchestrated’ – Clash 'Trust me: if it catches you in the right mood, at the right time – and for me that was an evening journey on crowded public transport, my headphones clamped to my head – the way its lone violin and fragile piano melody give way to symphonic strings and chiming keys, like Orchestral Explosions In The Sky, out of which its bare bones again emerge, will reduce you to wordless tears' – The Quietus 'A prodigiously talented composer' - Rock Sound 'Intelligent, polished, beautiful yet subtle' **** – God Is In The TV Mag Read more on Last.fm. 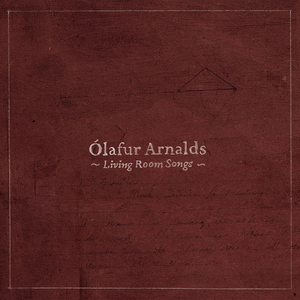 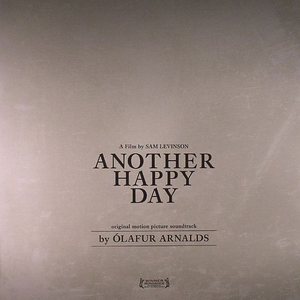 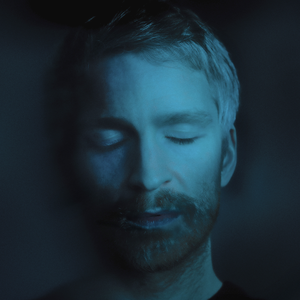